Looking for something?
Jump to Recipe

In the last year I’ve really grown to love Mediterranean and middle eastern flavors. I think my taste buds have changed a lot! This chicken tagine recipe is a product of me wanting to create more hearty, still healthy, warming meals for myself and Kevin. It’s also a pantry meal in a lot of ways. There are a ton of things you can throw in here because it’s a stew of sorts. This particular chicken tagine recipe is kind of my take on the traditional version because I tailored it to the flavors we like. You should do the same! This is a good one to do that with. I view recipes as guidelines and then add or take away things I like or dislike.

What is Chicken Tagine?

Tagine is actually a clay vessel that this dish is traditionally cooked in. It’s a little bit cone shaped and has a hole at the top for the steam to rise out of.

How Do You Make Tagine without a Tagine?

What Do You Serve with Chicken Tagine?

My favorite thing for this chicken tagine recipe has been the soft, pillowy Israeli couscous I serve it with. It’s the perfect bed for the juice chicken and extra sauce. If you don’t have Israeli couscous you can use: regular couscous, basmati rice, white rice, or pasta.

This chicken tagine recipe relies heavily on warming spices like turmeric, cumin, and cinnamon. Sounds strange for a savory dish, I know but give it a try! There is also tons of flavor coming from onions, garlic, olives and dates!

Let me know if you have tried it! I would love to hear your thoughts. Leave a comment here or DM me on Instagram! 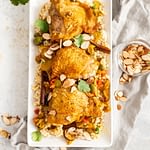 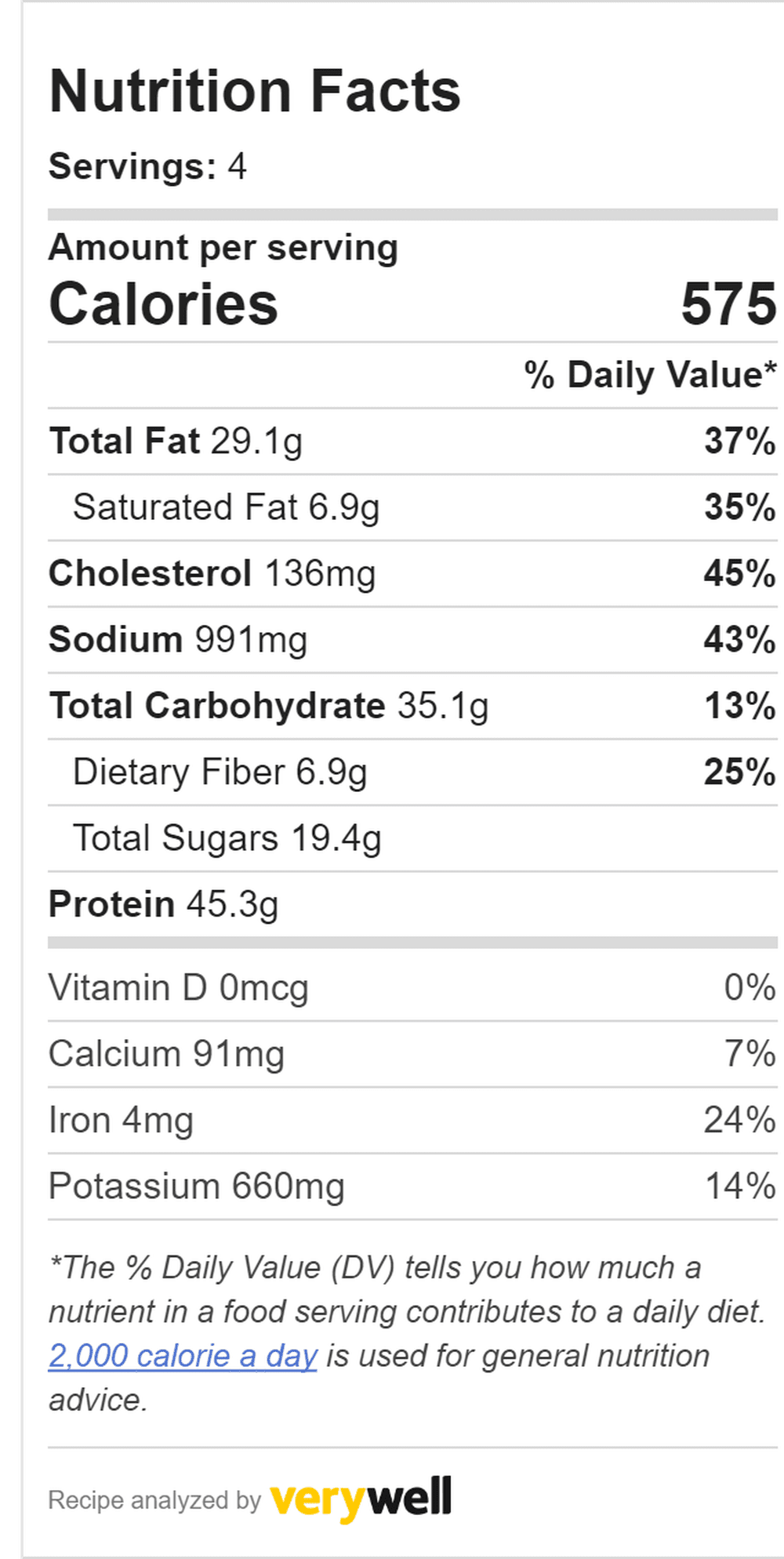 3 Easy Appetizers For Your Next Party